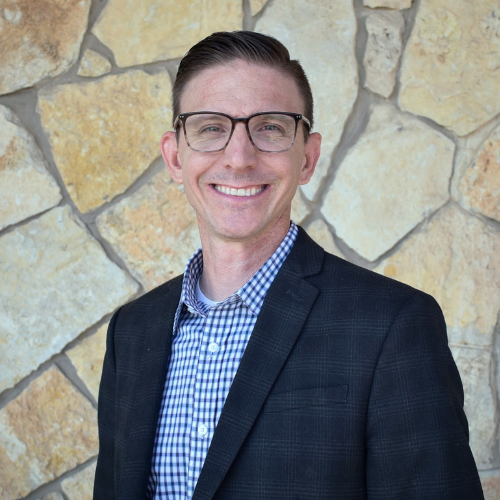 Pastor Jeff Wiesner serves as the Senior Pastor for CBC. He and his wife, Kathy, met while serving together in a ministry to the University of North Texas campus. They have four children: Nicolas, Julia, Charis, and Elyana. Pastor Jeff holds two theological degrees from The Criswell College (BA, MA) and received additional training as a Pastoral Intern at Capitol Hill Baptist Church in Washington D.C. His primary duty as a shepherd is the regular teaching and preaching of God’s Word. His favorite things include watching his kids play music and sports, reading old books on theology, drinking black coffee, and obsessing over the game of baseball. 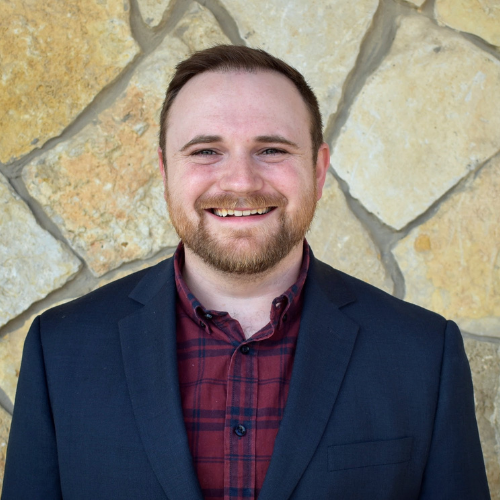 Pastor Matt serves as an Assistant Pastor and Elder for CBC. Specifically, he oversees CBC's corporate worship and family discipleship structures. He has been married to Stephanie Noble since 2016. They have a daughter named Emerson who was born in 2021 and have another on the way. He is currently working on his MDiv in Theology at Southwestern Baptist Theological Seminary and will graduate by the end of 2023, Lord willing. In his off time, Matthew enjoys playing guitar, making pretentious coffee, listening to music, and exploring DFW with Stephanie and Emerson. 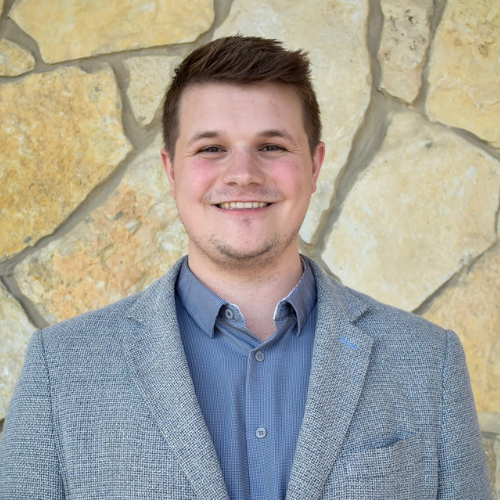 Matthew Ecton has been married to his wife Colette for three years. They are currently expecting their first child. Matt earned a Bachelors from the University of Central Oklahoma and an MDiv. in Christian Ministry from the Southern Baptist Theological Seminary. Matt serves CBC as a Pastoral Assistant, providing ministry support to the elders and devoting attention to further pastoral training and development. 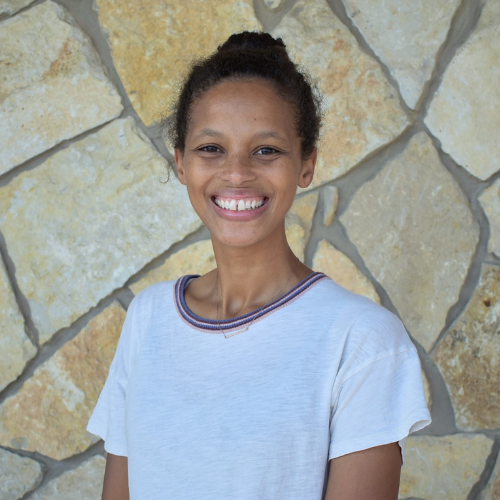 Elaina Brooks has been married to her husband, Clint, since 2014 and they have three children together: Levi, Noah, and Gwyneth. She has a Bachelors degree from the University of Kansas in Elementary Education. Elaina has served as the Children's Ministry Assistant at CBC since 2020. 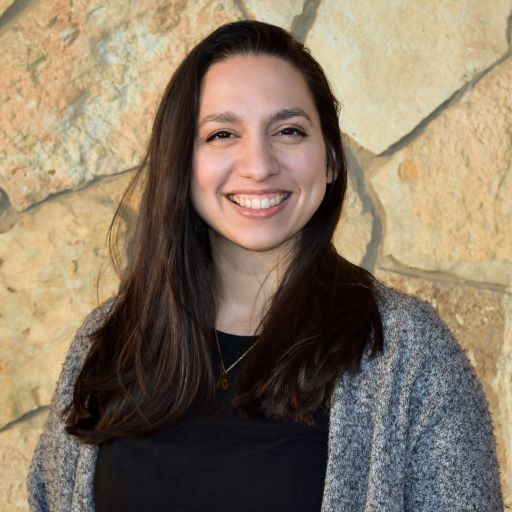 Stephanie Noble serves in many different capacities at CBC but mainly works in an administrative role. She has lived in Denton for over 10 years and met her husband, Matt Noble, during her time at the University of North Texas where she recieved her Bachelors in Music Education. Stephanie and Matt have a daughter named Emerson and another little one on the way. She is also currently pursuing her MDiv in Theology at Southwestern Baptist Theological Seminary. Stephanie has been at CBC now for over six years and she enjoys playing piano, reading books, and conversing with people over good coffee.